Since its conception it has received multiple awards and funding from the UK government’s Technology Strategy Board (now Innovate UK), Bill and Melinda Gates Foundation and The Wellcome Trust for its innovation in biotechnology.

PTL is a world-leading innovator in the fields of recombinant proteins, protein engineering, biotherapeutics, biosensors, and bioreactors. PTL operates from state-of-the-art laboratories at Manchester Science Park in the United Kingdom.

World’s first ice-crystal biosensor for use in the shipment of vaccines, biotherapeutics and regenerative medicine products.

A cancer drug that emits in the infrared spectrum for use as a diagnostic and photodynamic therapy for breast cancer.

Revolutionary hand-held device for identification of drugs and ‘bioinks’ for track and trace and environmental monitoring system offering unparalleled levels of security, traceability and quality assurance. 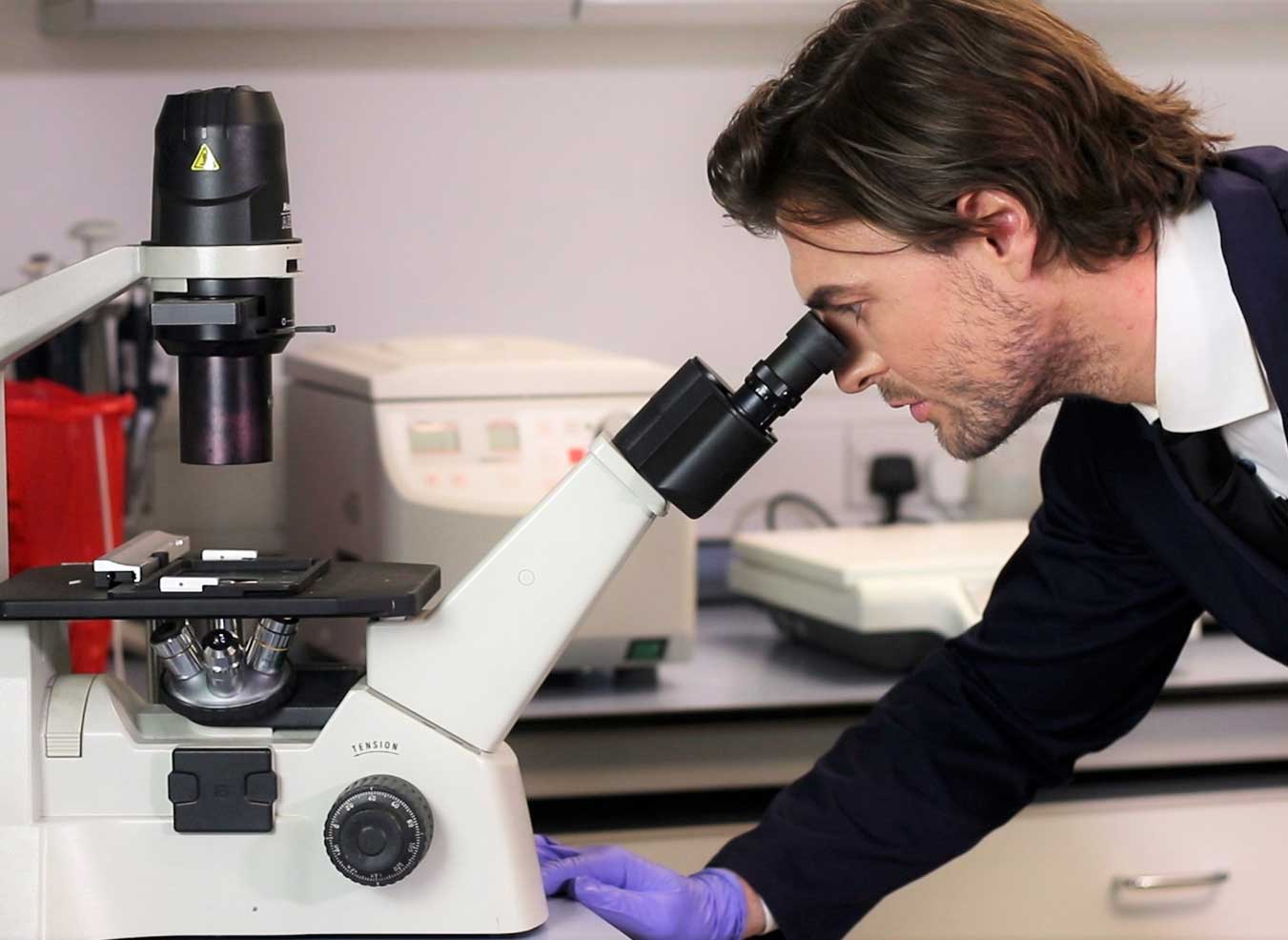 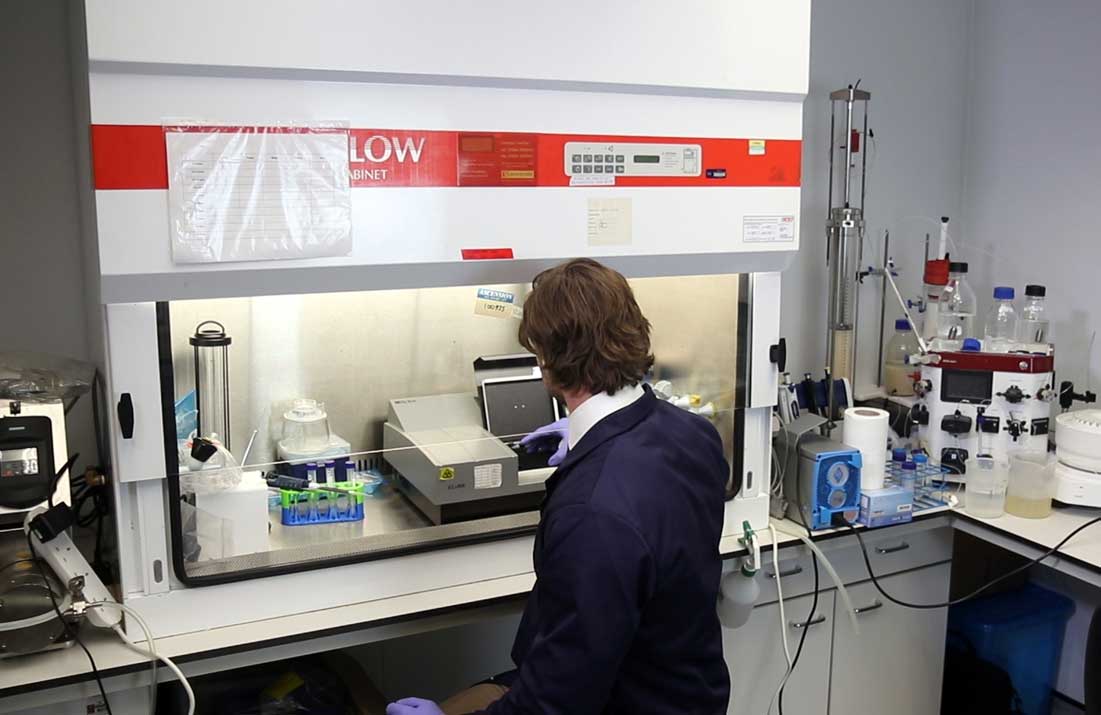 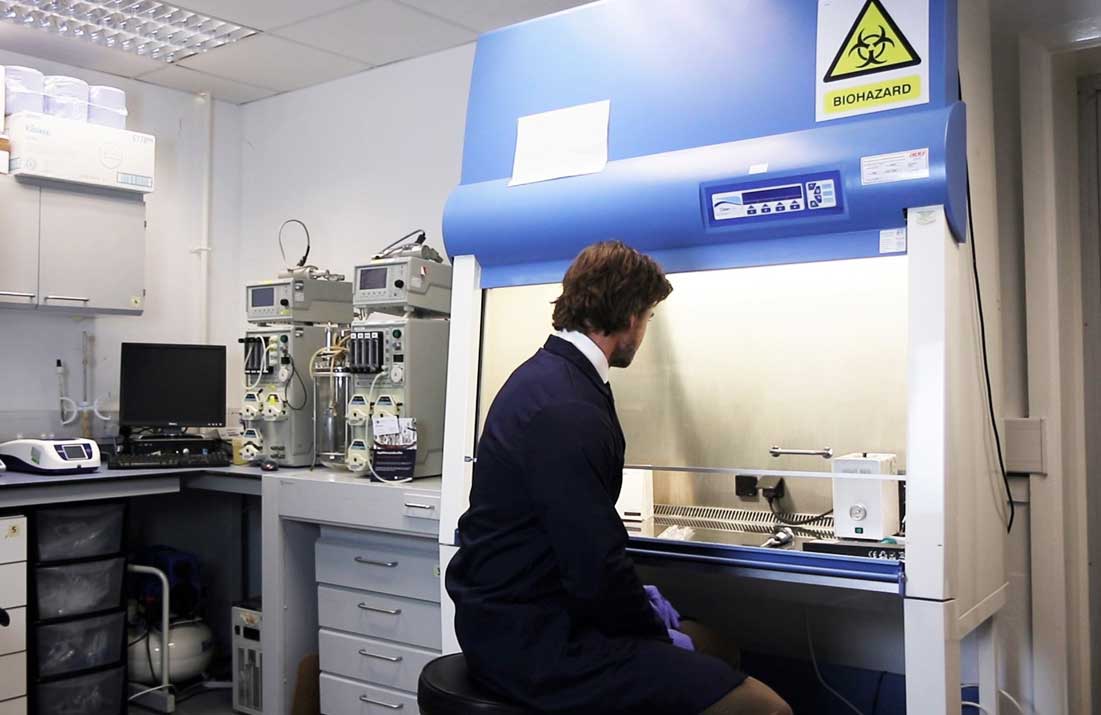 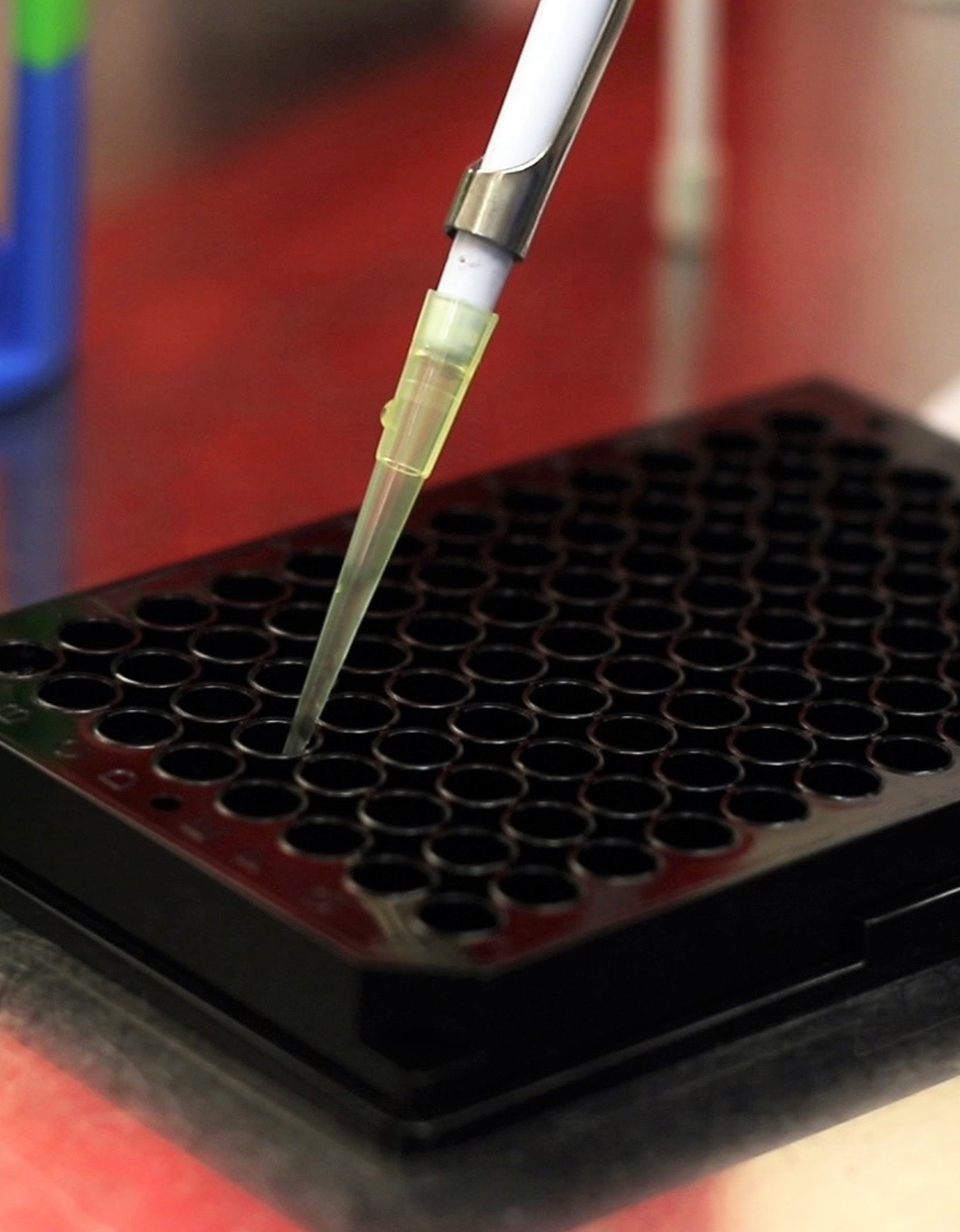 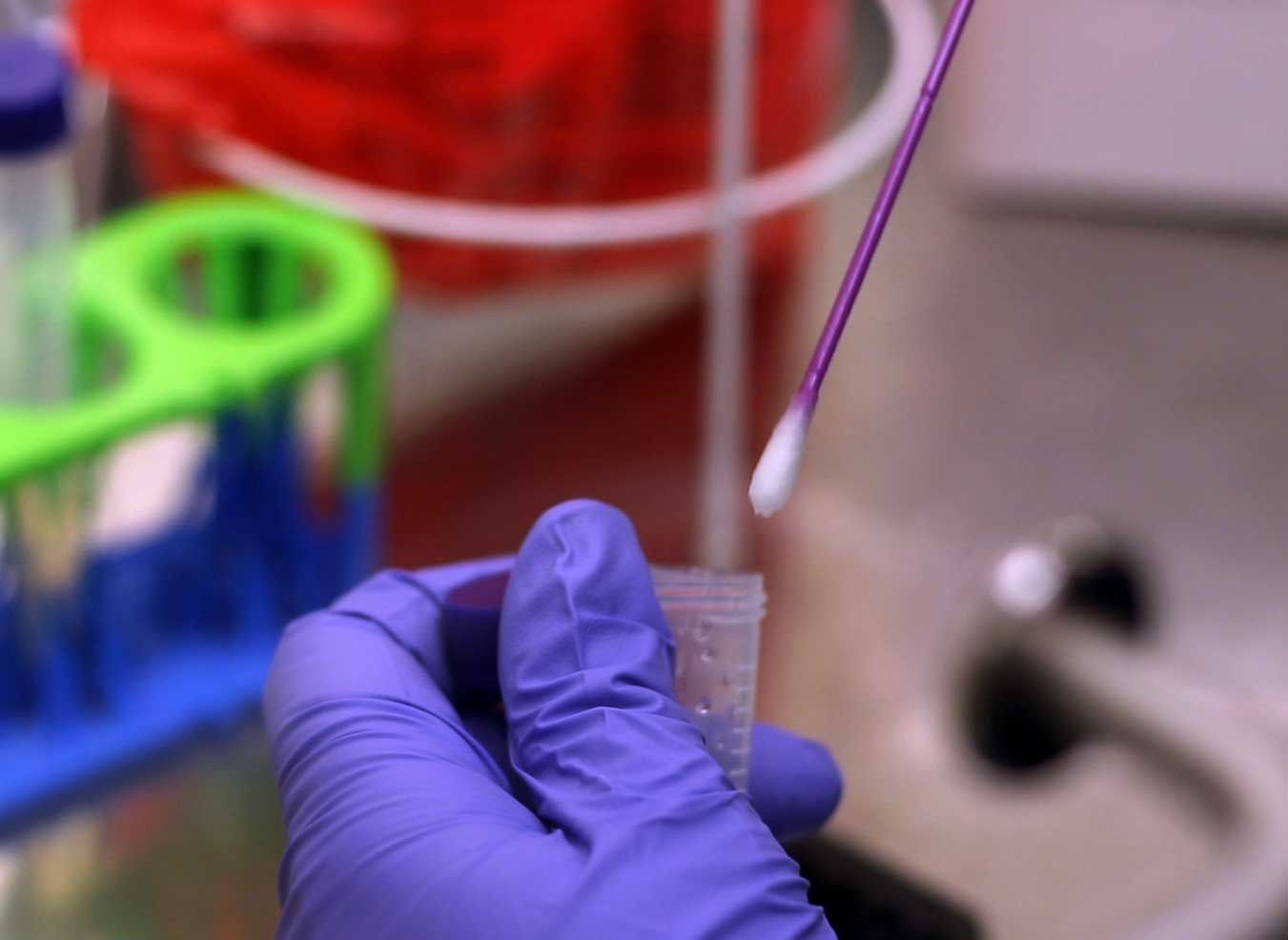 Our Medical Team is Ready to Help You.

We offer fast, efficient and affordable COVID testing services, for companies, organisations, sports teams & healthcare settings. Get touch with a member of our team.